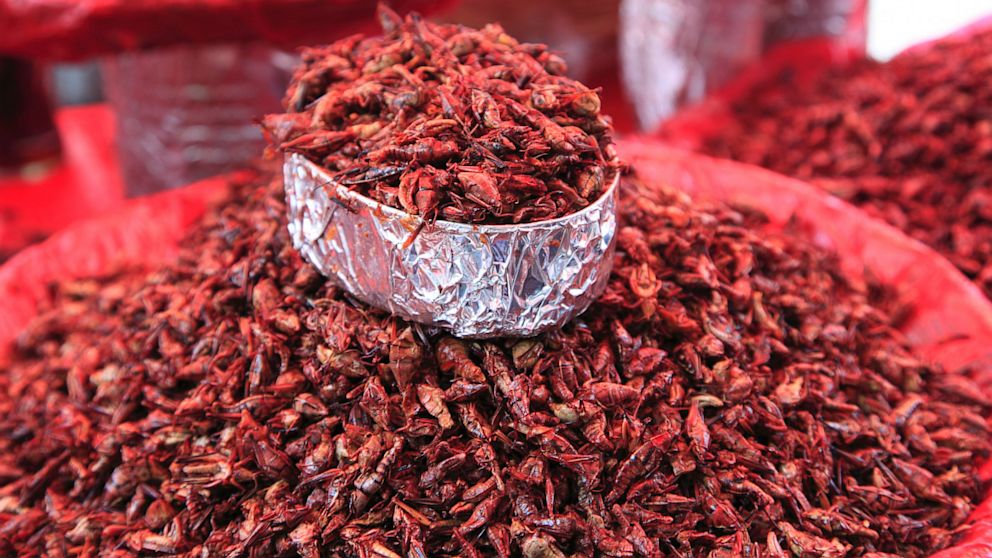 MBA students at McGill University plan to farm insects in other countries and turn them into protein-rich flour for consumption by malnourished populations.

A team of MBA students were the recipients of the 2013 Hult Prize earlier this week, providing them with $1 million in seed money to produce an insect-based, protein-rich flour for feeding malnourished populations in other countries. The product is called Power Flour.

“It’s a huge deal because we had a very ambitious but highly executable five-year plan in place,” said team captain Mohammed Ashour, whose team hails from McGill University in Montreal. “So winning this prize is a great step in that direction.”

Ashour, along with teammates Shobhita Soor, Jesse Pearlstein, Zev Thompson and Gabe Mott, will be immediately working with an advisory board to recruit farmers and workers in Mexico, where a population of roughly 4 million live in slum conditions with widespread malnutrition.

“We will be starting with grasshoppers,” Ashour said.

He noted that the insect is already familiar to the local diet and currently sells at a premium because of a three-month harvesting season and because grasshoppers are typically hand-picked. But farmers have already expressed interest in raising grasshoppers on a mass level, according to Ashour.

While for Americans the idea of eating bugs remains mostly a novelty, in other areas of the world they are a common form of protein. The kinds of insects people consume from country to country varies, with the people of Ghana preferring palm weevils and in Botswana, caterpillars. The Power Flour product will vary ingredients according to those habits, adjusting production to the breeding cycles and nutritional profile of each culture.

In order to research their business plan, the members of the McGill Hult team have all consumed “kilos” of insects themselves, Ashour said.

“Shobhita was recently researching in Thailand and tried everything from worms to water beetles,” he said.

Even Gabe Mott, who identifies as a vegetarian, has consumed his fair share of basil-flavored palm weevil.

“He’s a vegetarian for ethical and ecological reasons, and when he looked at insects, for him it was really not an issue as far as being a source of protein that is ecologically balanced,” said Ashour.